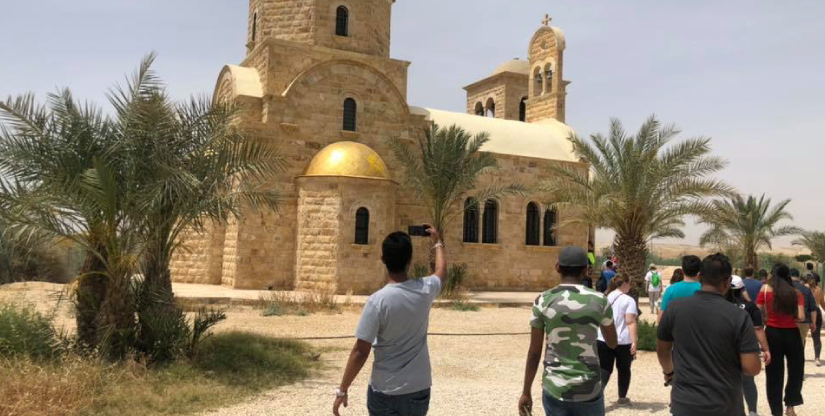 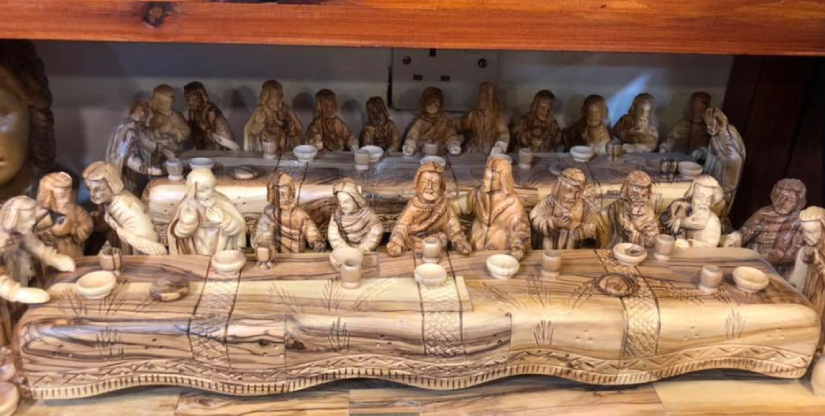 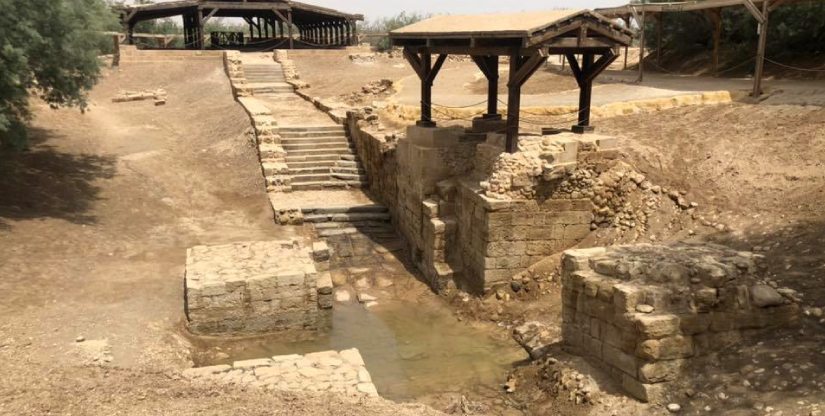 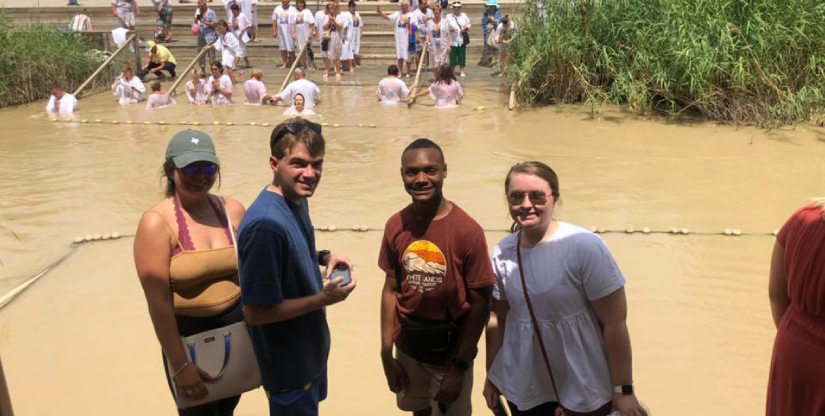 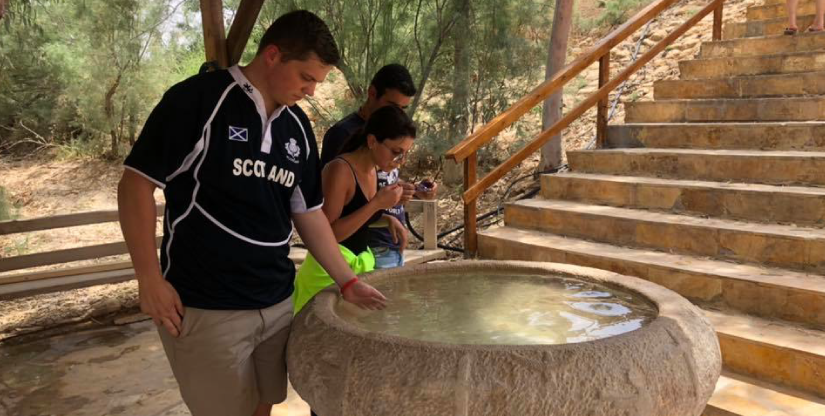 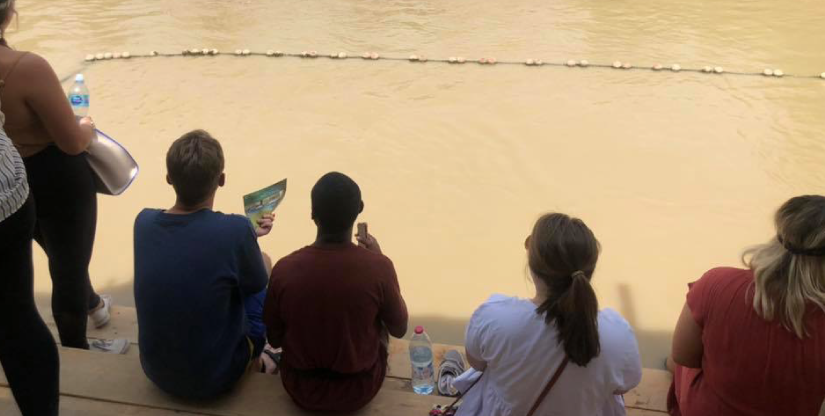 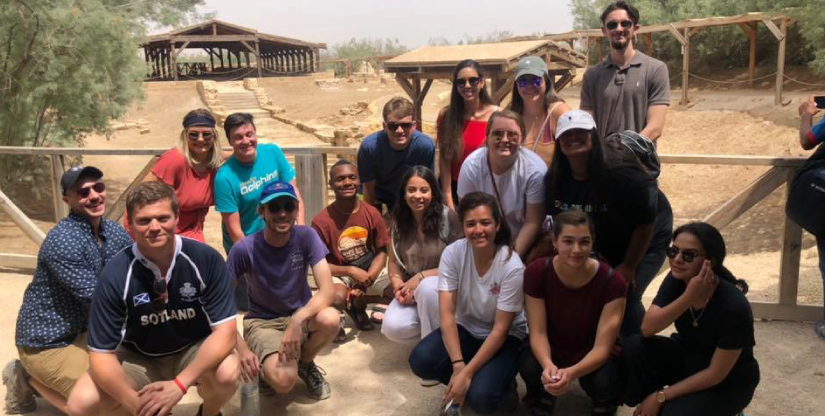 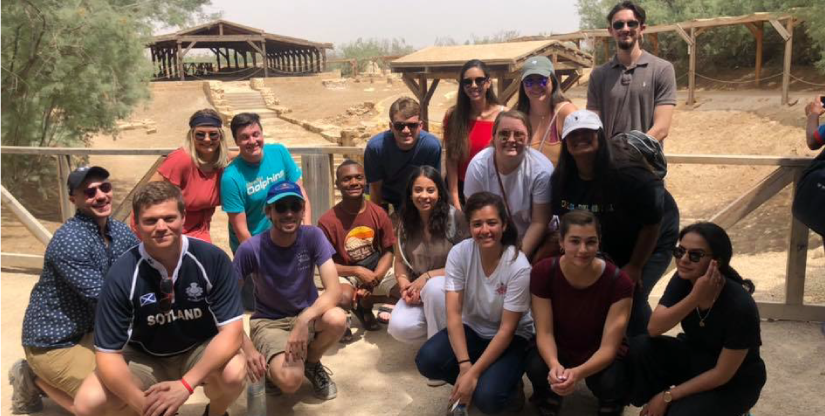 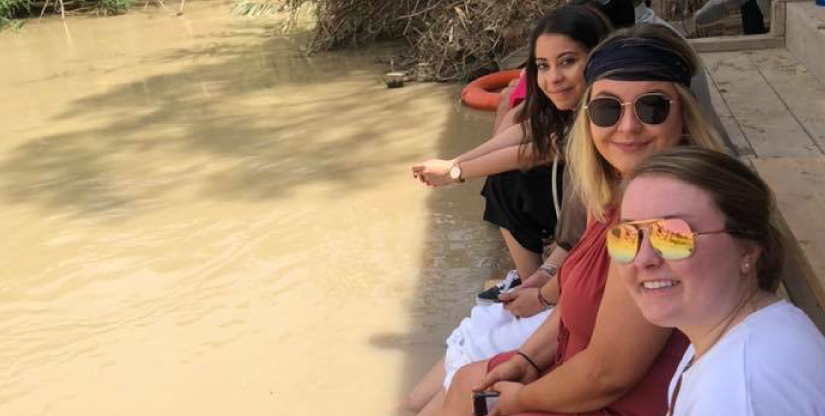 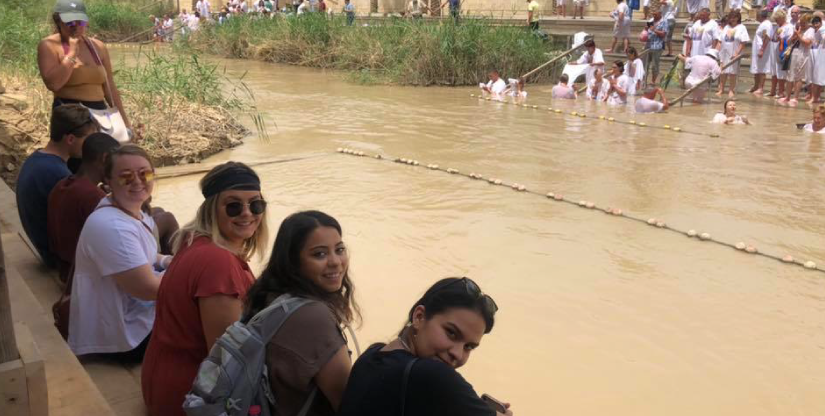 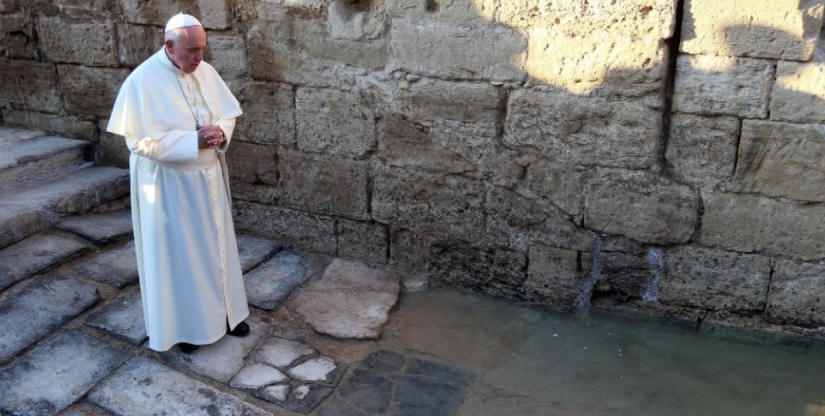 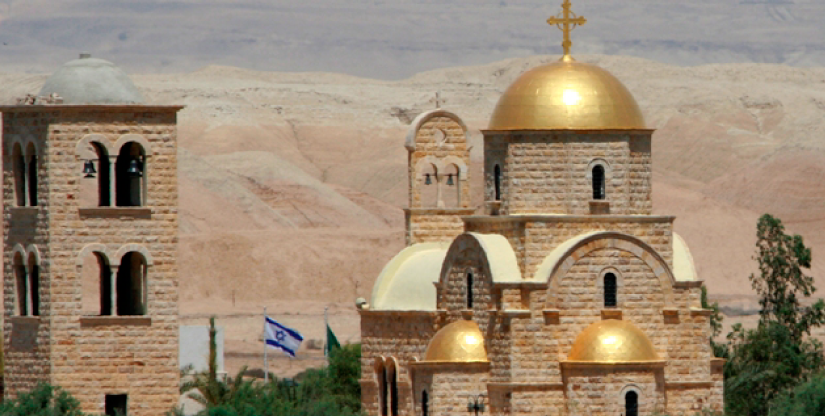 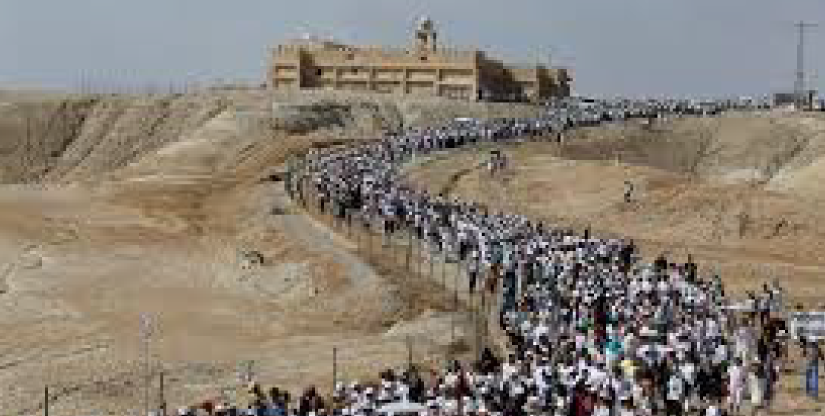 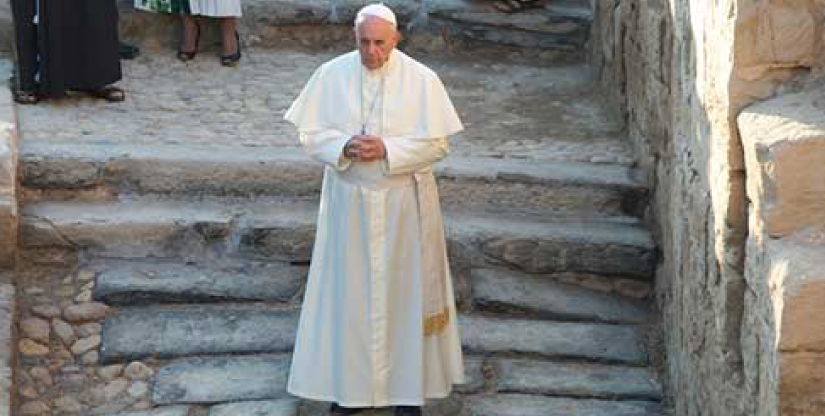 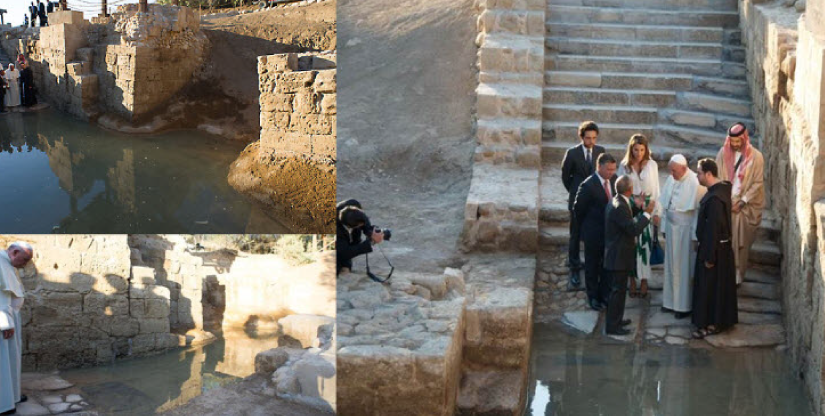 God has granted to the land of Jordan many special places. The north of the country can boast of the homeland of the Prophet Elijah, and in the northern and central regions they take pride in the fact that Christ performed many miracles there and preached in their towns. The south is also very proud that John the Baptist was martyred in ‘Mekawer’ Castle, which is south of Madaba. In the Jordan River John baptized Jesus and there he met five of his disciples, including Peter. From here he set out preaching about the Kingdom of God, beginning the public part of his life.

John the Baptist
Again, hundreds of years passed and John the Baptist appeared at Bethany (Bayt ‘Anya) on the far side of the Jordan River (John 1:28 & John 10:40). He continued the path of faith and took the message from Moses “representative of the Holy Law” and from Elijah “representative of the prophets of the Old Testament” (Luke 1:17). John was the last prophet in the manner of the Old Testament prophets and the first prophet of the New Testament. He called the people to repent in preparation for the arrival of Christ, the Redeemer, and began to baptize in the Jordan River and the surrounding springs. The baptism he administered was a symbol of repentance and belief in God. Fleeing the authorities because of his sermons, he made for Bethany beyond the Jordan. He would sleep and rest in a cave close to the springs of “Saphsaphas” (what is today known as the Valley of Kharrar). The Bible states that here people from Jerusalem, Judea and the surrounding regions of the Jordan flocked to John for baptism. Jesus visited John here.

Then the Jews in Jerusalem sent some of the Scribes and Pharisees to question John, and John said to them, “I am not the Messiah, I am only a voice crying out in the wilderness saying, ‘Follow the path of God and make firm His path.’” (John 1:24)