German courses With our interactive system, which covers the four skills, you can learn German very easily:
Reading and Writing – Listening and Speaking

In addition to learning with our qualified (German / Arabic) teachers who have specialization certificates for learning the German language.
And holders of internationally recognized qualifications in German

Also, the Modern Language Center is accredited to deliver OSD exams in Jordan

German courses in the center

With 50 years of experience in teaching foreign languages, we teach German courses that qualify you for international exams German Language

Study and work in Germany

Germany is the best study destination for free tuition, easy work
and adjustment after graduation

This is the level any student or job seeker would like to reach where you can take an OSD or Goethe exam and fill out a university or application. German language

You can express your opinion in German and make very good use of the four skills in the language, especially conversation and reading, on various life and scientific topics

At this level you can use the language in everyday situations in Germany. This is required in order to obtain an immigrant visa or a family reunification visa. 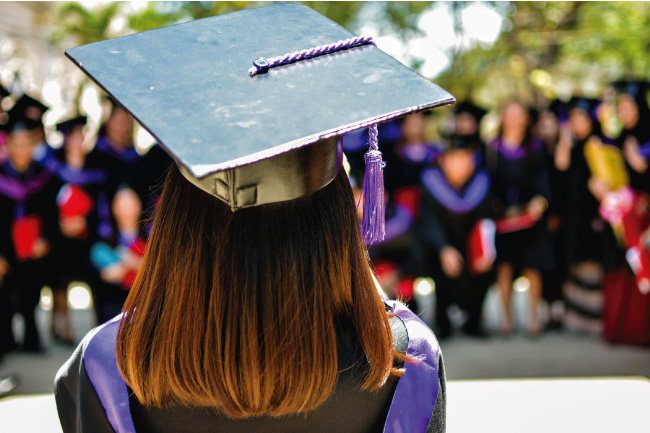 What you should know about the German language

German is a West Germanic language. Which in turn is a branch of the Indo-European language family. And it spreads mainly in Central Europe, since it is the official language of the Federal Republic of Germany, the Republic of Austria, the Principality of Liechtenstein and one of the four national languages ​​of Switzerland

The German language is mainly used in Germany (the first language of more than 95% of the population), Austria (89%) and Switzerland (65%). The majority of Liechtenstein residents speak German.

Many organizations promote German with the aim of spreading it worldwide, and the federal government, which is supported by the Goethe-Institut (named after the famous German writer Johann Wolfgang von Goethe), wants to improve knowledge of German culture and the German language in Europe and the rest of the world .

In early 2020, an agreement was signed between the Jordanian Ministry of Labor and the Federal Government to facilitate the work of nurses and engineers in Germany on the condition that they master the German language, and in fact there is an increasing demand for learning the German language.

Details about the German course

The Center for Modern Language offers morning and evening courses for every taste. It is suitable for everyone who study or work in Al-Amaniyah or even get a place of residence and want to live in a German city. Therefore, the center provides a language partner to practice the language during the course.

Partnership with most overseas universities to gain admission to university

The faculty members have high academic skills (MA and PhD)

A privileged, quiet and easily accessible location in Jabal Al Weibdeh between East and West Amman

In coordination with the German Cultural Center, Dr. Jaime Sperberg, cultural attaché at the German Embassy in Amman, was invited 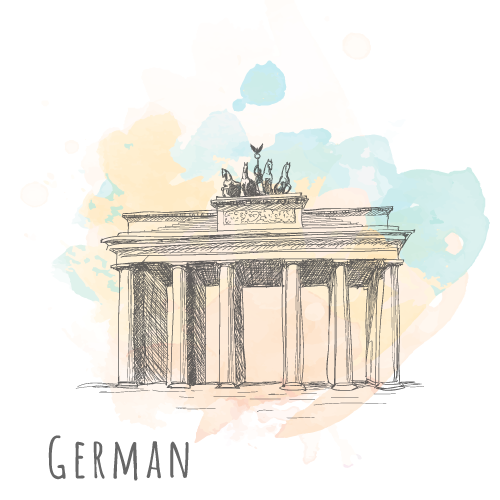