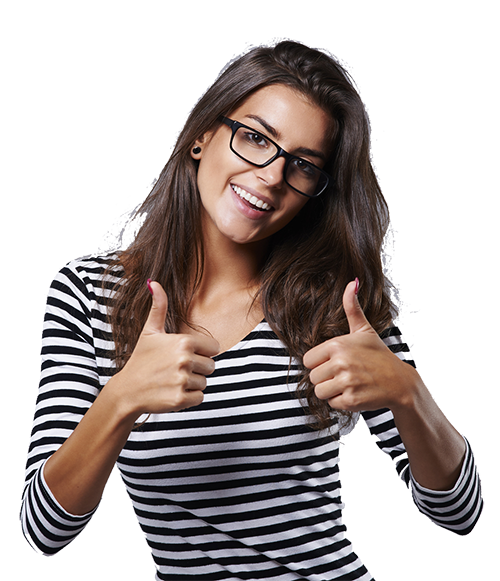 Arabic is a beautiful logical and efficient language. We aim to dispel the myth that Arabic is "difficult"

Knowledge of Arabic, today more than ever, opens before the student many opportunities. Arabic provides a gateway to international careers in both the public and private sectors. Foreign language knowledge is essential for people who work in international development, human rights, government service, diplomacy, and journalism, and few languages are as constantly in demand as Arabic. Arabic proficiency is also invaluable for research and advanced studies in a variety of academic fields: from history, literature, and religion to linguistics and political science.

Along with opening up diverse career opportunities, Arabic is the mode of expression for one of the world’s most ancient, varied and dynamic cultural traditions. From the pre-Islamic odes of Arabia, to the latest hip-hop anthems and graphic novels, the Arabic language ties together an unparalleled living culture. One of the fascinating characteristics of Arabic is that despite large transformation of the lexicon brought about by modernity the structure of the language is surprisingly consistent across the centuries. Students who study and master Arabic will have access to over a millenium of cultural wealth.

The Mainstream Program is MLC’s general Arabic language program. This program follows the Common European Framework of Reference (CEFR), offering levels of study from A1 (basic user) through to C2 (proficient user). Students’ proficiency will be assessed upon arrival, allowing placement in the appropriate level.

Each course consists of four hours of daily classroom instruction. Classroom time is broken into two sections: one practical conversation class, and one grammar, vocabulary, and language instruction class. Students can choose from morning or evening sessions, with the four hours of instruction running either from 09:15-13:05 or 16:15-20:05.
Class size will depend on student enrolment, but may vary between one and seven students.

Levantine Jordanian Iraqi Bedouin
Our Colloquial Arabic Program comprises of six levels, all of which are designed to help students converse in Ammeya in situations which occur in daily life. The focus of this program is speaking, and throughout the six levels, students will master the ability to discuss cultural and historical aspects of Arab life, express opinions and use compound sentences, describe places and people, learn valuable vocabulary for everyday shopping or emergency situations, and much more.

This course is designed for students who wish to continue their Arabic studies and already have a strong foundation in the language. Students who have been studying for two or more years have the opportunity to achieve an in-depth focus of a specific topic. This topic will be explored through extensive reading and listening materials, with discussion on the detailed source materials to enhance the student’s study. The topics currently covered by AFSP are as follows.

Classical Arabic, or Quranic Arabic, is the form of the Arabic language which is used in literary texts from Umayyad and Abbasid times (7th-9th centuries). Classical Arabic is based on the medieval dialects of various Arab tribes.

This program is designed to help diplomatic personnel improve their Arabic language skills, specifically addressing the needs of the language they face within their daily operations at work.

This program is designed to give students an in-depth understanding of Arab culture, history, politics, and The Formation of Arab Reason.

Demand for speaking Arabic at a level which allows a student to understand media has increased since the Arab Spring revolutions and Arab-Israeli conflict has thrust the Middle East and Arab culture into the media spotlight. MLC seeks to meet this increasing demand through the Arabic for Media program, a course focussing on Arabic-language media, economics, and politics.

This is a course focused on helping a student gain an advanced understanding of Arabic grammar. Students will focus on understanding and practicing Nah’w, and analyzing syntax, word, and phrase functions in sentences.

In this program students in an intimate environment with instructors, generally a one-on-one or two-on-one classroom approach. Student’s Arabic level and background are taken into consideration when forming classes.

During this course, students focus on learning about many different cultural aspects of the Middle East. Topics covered include different religions of the Middle East, traditions and habits of Arab and Islamic culture, historical and modern events, and famous figures in Islamic history.

In this course students learn the long-standing Arabic tradition of ornamental Arabic writing, and explore different styles of Arabic calligraphy.

All courses run five days a week, from Sunday through Thursday.

The fee of the short course is $650 including books.

The fee of the full course is $1030 including books.

Interested students should confirm booking and payment of deposits one week prior to arrival.

In order to be admitted into the Arabic course, you are required to sit for MLC Placement Test.

The Placement Test
can be taken weekdays from:

For any further details please contact us at: mlc@mlc.edu.jo

The MLC has developed a unique curriculum, which combines various teaching methods and curricula to help students build confidence in their command of the Arabic language. To help build a thorough command of the language, classroom instruction takes a balanced approached to the four language skills of speaking, listening, reading, and writing.

MLC currently utilizes the Al-Kitaab and Alef Baa book series as textbooks, allowing for a seamless transition between MLC and study of the Arabic language in the student’s home country, or an excellent additional resource for language learners.

To deliver Arabic language and culture lessons professionally to non-Arabic speakers to be used as a means of constructive dialogue between Arabs and other nations.

The MLC prides itself on a strong Arabic Language program, with goals as diverse as the students who study here. The purpose of our program is to foster proficiency in Modern Standard Arabic (MSA) to a level that would allow for a student to converse comfortably in major subjects and disciplines, and to push students to understand Arabic texts, including news media, literature, and Islamic texts, as they advance beyond the rudimentary levels of language acquisition.

Students studying at MLC have the unique advantage of being able to learn the Jordanian dialect of Arabic, a dialect that allows the student to understand other Arabic dialects from the Middle East, as well as Classical Arabic, with relative ease.

Students are placed in an environment that not only encourages language acquisition, but also encourages the acquisition of Middle Eastern culture and history. This is accomplished in and outside of the classroom, through host families and MLC-sponsored trips.

Why study at the Modern Language Center?

The Modern Language Center is the oldest language institute in Amman, and its reputation and rigorous course load have led to its accreditation by CaMLA, the Cambridge Michigan Language Assessments.

The administration strives to meet the needs of the students from arrival to departure in Jordan, making their stay as easy and stress-free as possible. Students receive an orientation about life in Jordan upon arrival, as well as resources such as a Lonely Planet book to help them navigate the country independently as well. Our staff members are happy to assist students in addressing any concerns they have while living in Jordan, including extending their visas for the duration of their stay.

Teachers are professional Arabic-as-a-Second-Language instructors, and aim to help students gain a thorough command of the language. Teachers work extensively with students to address their personal goals for improving their Arabic language skills, and aim to ultimately prepare students for an Oral Proficiency Interview (OPI). 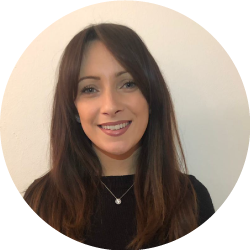 “The Arabic course at MLC was the key I needed to really gain confidence in my spoken abilities and feel that learning how to speak the language was a lot more attainable than I would have ever previously imagined. In fact, the month long course in September 2017 helped me so much that I decided to return again a year later! The daily classes were entertaining and yet educational, without ever feeling overwhelming.

The staff on the complex could not have been more warm or friendly in welcoming me, and truly became friends throughout the experience. 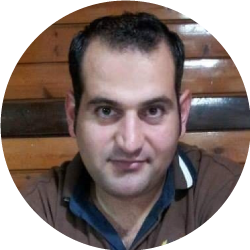 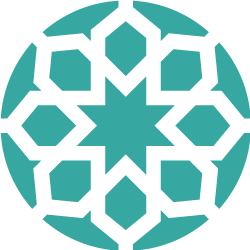 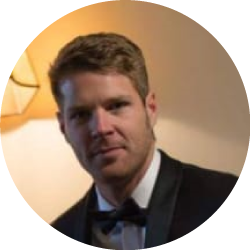 I was a student in Modern Language Center from Aug. to Nov. 28, 2019 i have studied the standard Arabic language and media for four months. I  recommend this center to each student who would like to improve his Arabic language in short time.

I began classes in Arabic roughly a year before arriving to Jordan, and the experience at MLC really propelled my development, and I began to look at the language as less of a challenge and more of a tool and privilege to have.

Ms. Tasneem and Mrs. Sabah helped me in finding the most beautiful family to stay with, “

The wait is over. Signup today to maximize your future incomes

MLC can help customers find the right solution for their business.